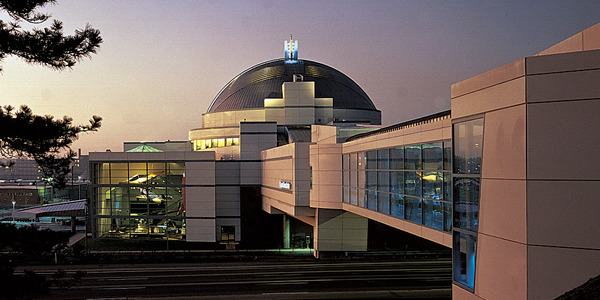 Today is the grand opening of The International Exhibition of Sherlock Holmes at the St. Louis Science Center and for lucky visitors, the game is afoot is a whole new way! This interactive exhibition takes museum guests right into the world of Sherlock Holmes and Victorian-era London to help the infamous detective solve a brand new case.

Sherlock Holmes first appeared on the scene in 1887 in Arthur Conan Doyle’s A Study in Scarlet. Holmes eventually appeared in four novels and 56 short stories over the course of the next three and a half decades and changed the landscape of crime fiction forever. The groundbreaking techniques used by Holmes and his invaluable sidekick Watson not only shaped detective novels, they also changed the way real crime was investigated and laid the groundwork for forensic science as we know it. The Sherlock Holmes mysteries also set the stage for modern day detectives like Jeffrey Deavers’ Lincoln Rhyme series and even legal thrillers like the Alex Stone series.

The International Exhibition of Sherlock Holmes takes visitors right to the streets of Victorian London to experience the simultaneously lush and dangerous undertones of the city. Children have the chance to become part of the action and work side by side with Holmes to solve a brand new case. As Holmes demonstrates investigative tools and teaches his most proven techniques, kids will examine the crime scene, test evidence, collect data and record their findings. It’s a unique crime-solving opportunity that not only engages the imagination and inspires curiosity, but also provides an unforgettable introduction to one of the greatest detectives of all time.

This Sherlock Homes exhibition also includes plenty of excitement for grown up fans of the legendary sleuth. Curators worked with Arthur Conan Doyle’s family to create an authentic look at life in the late 19th century London, and guests are immersed in the author’s world presented from his own perspective to better understand how Sherlock Holmes came to be created. There’s even plenty of Sherock-ana on display, from original manuscripts and publications to props and costume from films and TV show to authentic artifacts from the Victorian era.

The International Exhibition of Sherlock Holmes began touring through the Unites States in 2013 at OMSI in Portland, Oregon. The exhibition opens at the St. Louis Science Center today and will welcome visitors until early 2017. It’s perfect for Sherlock Holmes fans of all ages, so put down your book, grab your kids and take advantage of this chance to live out your very own detective mystery!